The six councils of South West Queensland are on the road to ramp up representation for their region - and they’re breaking down barriers and making some history along the way.

The newly formed South West Queensland Regional Organisation of Councils (SWQROC) is leading its first delegation to Queensland’s Parliament House this week with a full two-day agenda of meetings with Government, the Opposition and departmental representatives.

Chair of SWQROC, Balonne Shire Mayor Cr Samantha O’Toole said the formation as a ROC was a historic first step for the South West and a move that has been welcomed from across all levels of government.

“Coming together as a united group we have the ability to turn our advocacy up a notch, knock on more doors and have our voices heard,” Mayor O’Toole said. “Working as SWQROC also means we can leverage the outstanding experience and expertise in our leadership, council teams and communities.”

"This first major delegation is a significant step and indicator of what we’ll be getting up to going forward. We aligned our visit with a parliament sitting week so that we could take advantage of the availability of Senior Ministers and Departmental Executives to discuss key issues and opportunities for our region,” she said.

“The response from political leaders since our inception and during our visit has been incredibly positive and we’re looking forward to continuing to put our region on the agenda and helping to shape place-based policy.

“Our meetings this week will also present our first SWQROC Strategic Plan: ‘South West Queensland, the Cornerstone of Opportunities’ ahead of its public release later this month,” Mayor O’Toole said.

Deputy Chair of SWQROC, Murweh Shire Mayor Cr Shaun Radnedge said the group’s Strategic Plan sets the scene for its activities for the next three years outlining SWQROC’s strategic approach and key priorities for the region.

“If we can secure tangible results in these areas, everyone’s on a winner. Our region already contributes approximately $3 billion in gross regional product annually. Imagine what it could do if we had better housing, better digital connectivity, better roads – the potential would be massive.”

“As we say, South West Queensland is the Cornerstone of Opportunities and we’ll be doing all we can to deliver on this potential,” Mayor Radnedge said.

SWQROC is a not for profit local government-based organisation that works for its member councils and with other levels of government, communities and relevant stakeholders to positively create and shape the future of the region. 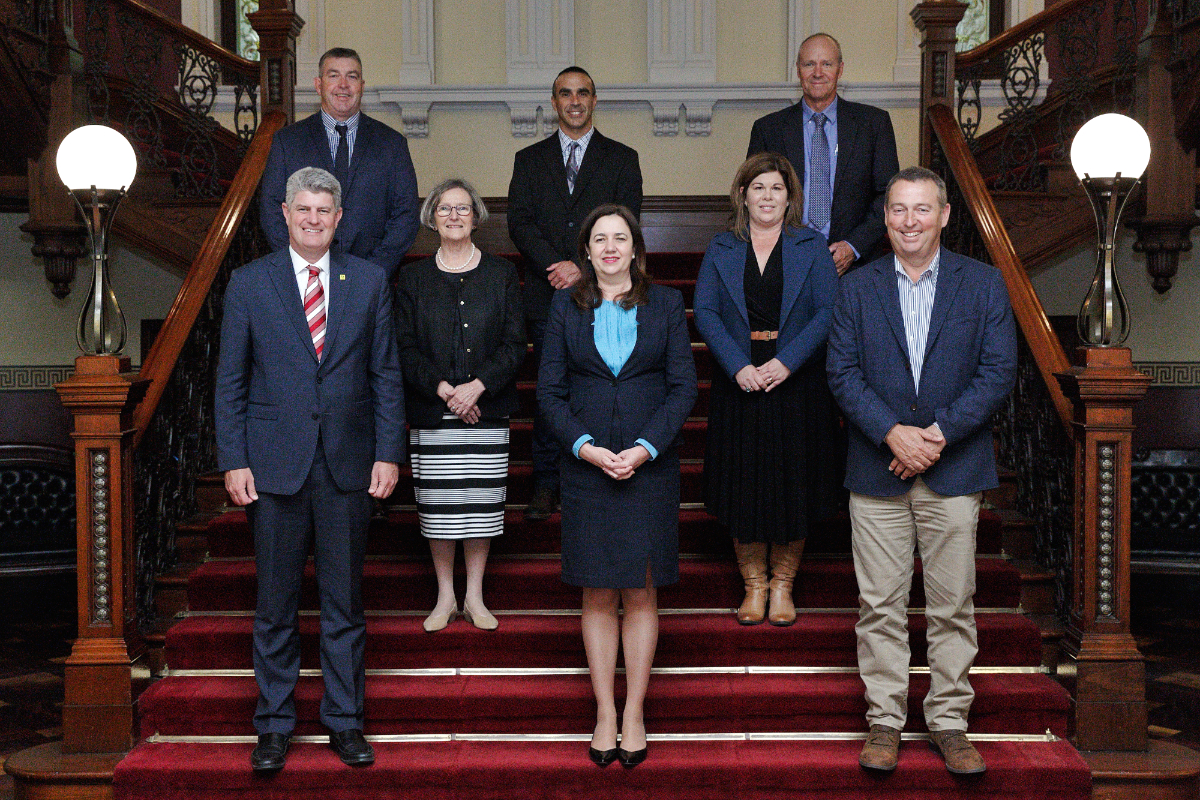